The Opening of the 16th English Culture Festival of Telfort 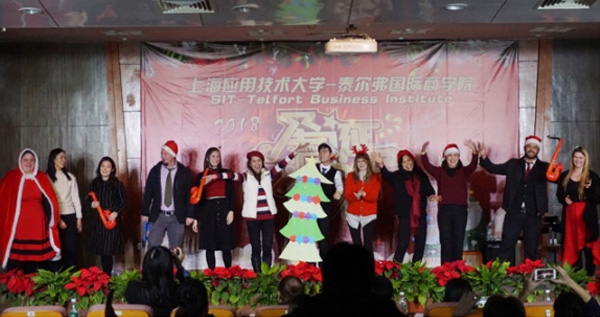 The 16th English Culture Festival of Telfort kicked off on October 31st in the late autumn season. In the spirit of “enriching campus cultural life and creating a strong international cultural atmosphere”, Telfort’s annual English Culture Festival has become a reserved program for the college. For the majority of the students and teachers, this is a good chance for them to communicate in English and show their talents. The series of activities of this festival include: Halloween Charity Party, English Speech Contest, English Song Karaoke Contest and Christmas Carnival.

As the first event of the opening of the English Cultural Festival, Halloween Charity Party was held on the third floor of the College Building on October 31st .

The annual Halloween is a very worthwhile festival for Telfort Business Institute, because it is a traditional festival in the West. For the students who will continue their study overseas in the fourth year, this is a rare opportunity to get familiar with and understand Western culture in advance.

In the Halloween party, the students dressed up as Sakata Gintoki, Indians, black hat impermanence, little witches and many other funny characters. The scene suddenly became a fantasy world. In addition to tasting the Halloween candy, the students were encouraged to participate in designing pumpkin lanterns and making pumpkin cakes. The atmosphere reached its climax with the appearance of teachers dressed as Harry Potter, Snow Princess and Bohemian beauty. Everyone happily took pictures in front of the Halloween curtain wall, leaving a wonderful moment. The Halloween party this year added an charity element into the theme since the sponsor intended to call for students’ love and sense of responsibility. The students was enthusiastically bringing idle items to the scene to participate in the charity sale, and some of them directly donated clothes and warm items. The money and materials raised during the Halloween charity sale will be used to help the elderly and children in poor mountain areas to spend the winter. When you are in happiness, never forget to lend a hand to those in need. The students said that the Halloween party was very memorable. 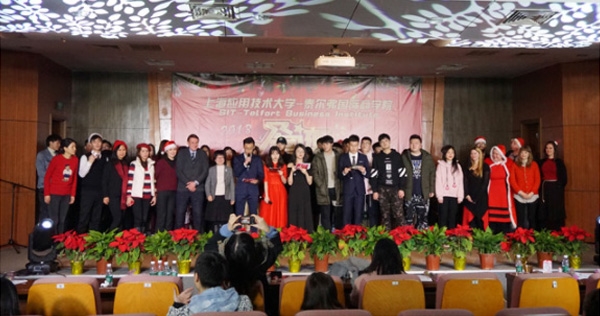